I recently listened to a great panel discussion on dairy by the non-profit organization, Switch 4 Good, and read its scientific report, “Dairy Does a Body Bad.” It inspired me to write a blog post about dairy.

The dairy industry has great marketing strategies. I can clearly remember the milk mustache, the “Got Milk?” advertisements, and the “Milk Does a Body Good” campaigns from my childhood.

But is dairy actually good for you?

I. What is Dairy?

Milk is a growth-stimulating secretion from mammalian mothers after giving birth. Milk contains all the calories needed for a newborn to grow. All baby mammals take the milk of their mothers. Eventually, they are weaned off their mother’s milk, and they spend the remainder of their lives nourished by other foods.

Humans, on the other hand, believe that after a mother has performed her nursing, a cow should take over. We are the only species to never be weaned. We continue to nurse from a cow, another species whose milk is intended to help a 100 pound newborn calf to grow into a 1,500 pound animal.

II. Do We Need Dairy?

In the United States, dairy is touted as important and necessary for our bones. Milk is the most political food in the U.S. The original role of the U.S. Department of Agriculture was to support animal agriculture. Over fifty years ago, the U.S.D.A. began to promote the so-called four basic food groups, with dairy listed as one of the major food groups.

The idea that dairy is a necessary food group, however, is not based on science.

First, research shows the majority of the global population is actually lactose intolerant. That means only a minority of the population can even tolerate dairy – notably, those of European descent. Why would humans need the milk of another species for strong bones when most of us cannot even digest dairy?

Second, no other animal consumes the milk of another species. Nor does any other species consume mammalian milk beyond infancy. It does not make sense that human beings were created to need a mother cow’s milk.

Scientific research also shows that dairy products have little or no benefit for bones. A 2005 review published in the journal Pediatrics showed that drinking milk does not improve bone health in children. See Dairy Does a Body Bad, A Scientific Report on Cow’s Milk, Health, and Athletic Performance. First, calcium in cow’s milk is coarse and heavy in casein. This actually reduces the absorbability of the calcium in the human body. Second, healthy bones need more than calcium. Vitamins D and K are important, as well as exercise and a diet low in sodium.

More dairy products are consumed in the U.S. than in any other country in the world. Yet, Americans lead the world in degenerative diseases. There is information linking consumption of dairy with a multitude of ailments from ear infections to heart disease. Here are a few to consider:

Asthma and Ear Infections
Dairy digestion creates mucus in the human body and is a significant risk factor in developing asthma and ear infections in children.

Cancer
Research has established that animal-based foods significantly increase cancer risk. Dairy may seem nutritive, but the nutrients are wrapped in saturated fats, hormones, antibiotics, and environmental toxins. Dairy also contains bovine estrogen. High-fat dairy such as cheese contains higher levels of bovine estrogen. This can increase estrogen levels in the human body. Estrogen increases cellular replication and can cause DNA damage, which may lead to carcinogenesis.

Chron’s Disease
There is a potential link between Johne’s disease in ruminants (particularly dairy cows) and Chron’s disease in humans. The two diseases are similar, both clinically and pathologically. This is part of an ongoing scientific debate whether the source of Chron’s disease is in fact zoonotic (infection from animals transmitted to humans).

Diabetes
Various proteins in dairy may be triggers of Type 1 diabetes, which is an autoimmune assault on a child’s pancreas wherein the insulin producing beta cells are destroyed. Specifically, “antibodies created in response to the ingestion of foreign cow’s milk proteins turn upon the beta cells in the child’s pancreas and destroy them.” See Dairy Does a Body Bad.

A high fat diet is also associated with Type 2 diabetes. Many people respond by choosing low-fat dairy products, but given all the other deleterious effects of dairy, “the answer lies not in skimming milk but skipping milk.” See Dairy Does a Body Bad.

Environmental Toxins
In consuming dairy products (and animals generally), we are exposed to environmental pollutants. Cows accumulate toxins in the environment such as persistent organic pollutants (POPs). Dioxins are a class of POPs that have been associated with cancer. Dairy is a highly dioxin-contaminated food. Dairy operations are non-sterile environments. Cows are routinely injected with vaccines, antibiotics, and hormones. There are also potential toxins in a cow’s feed. These toxins are carried through cow’s milk. When a person consumes dairy, they may be consuming many of these toxins.

Fatigue
“There is an element in all milk known as casein. There is three hundred times more casein in cow’s milk than human’s milk. Casein coagulates in the stomach and forms large, tough, dense curds that are designed for a cow’s digestive system. In a human, this places a tremendous burden on the body and requires significant energy to digest. Some of the curds harden and adhere to the lining of the intestines, which prevents proper absorption of nutrients in the body and results in fatigue.” See Dairy Does a Body Bad.

Heart Disease
Dairy is the number one source of saturated fat in the American diet. Saturated fats impair arterial health. Diets high in saturated fat can increase the risk of heart disease and stroke.

Osteoporosis
A multi country analysis found that “milk consumption has a high statistical association with higher hip fractures.” See Eat to Live p. 134. Dairy products (except butter) are highly acid forming. A role calcium plays in the body is to neutralize acid in the system. Therefore, dairy consumption can actually usurp calcium from the bones.

Parkinson’s Disease
Studies show an association between dairy products and Parkinson’s disease. “The galactose sugar [in dairy] injures the cells of the substantia nigra in the brainstem, which are responsible for initiating and controlling motor function.” See Dairy Does a Body Bad.

IV. A Diet Without Dairy

Despite all the risks of dairy, it is the most heavily marketed (and subsidized) food group in the United States. Dairy, however, does not need to be a part of our diet. Dairy is not a health food. Even if dairy products provide calcium, they are not a healthful source of calcium. There are plant-based sources of calcium without the negative effects of dairy. 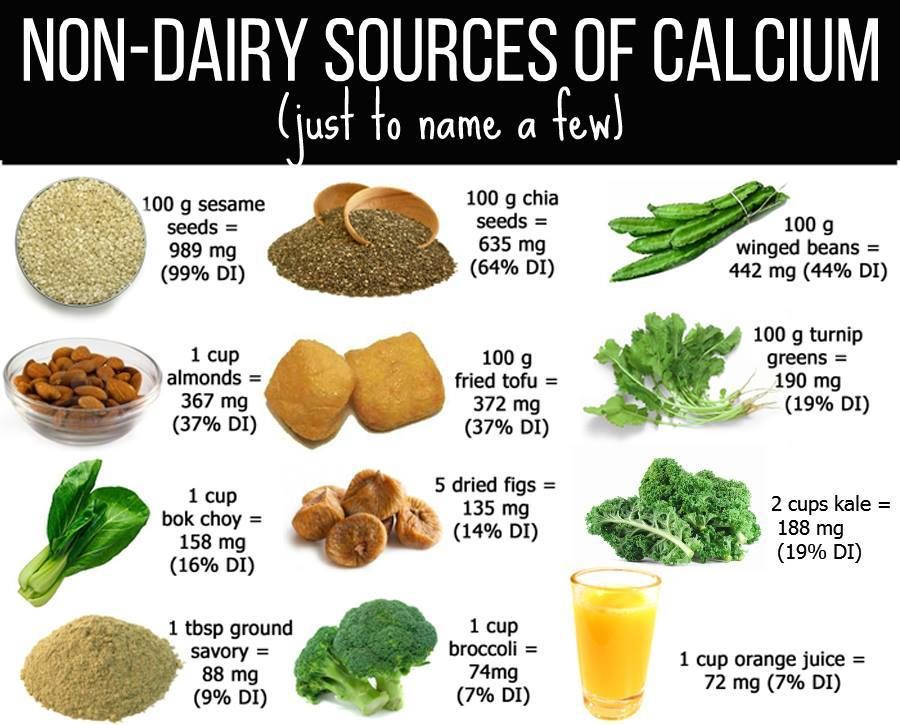 I am also excited to share with you a recipe from an old friend and fellow plant eater. Her recipe (Kale & Brown Rice Salad with Tahini Dressing) is packed with calcium, and see our blog post collaboration on healthy plant-based cheese alternatives.

Dairy Does a Body Bad, A Scientific Report on Cow’s Milk, Health, and Athletic Performance, www.switch4good.org, 2020.

A Meatless Monday Veggie Biryani (link in Bio) and a little about me:
My kids wouldn’t wait for the cake to cool cause it’s that good. It’s our new favorite vanilla cake recipe topped with (melting) coconut whipped cream. Oil-free for my husband, gluten-free for me, vegan for the animals.
The question isn’t, why are we vegan. The question is, why aren’t you?
Just a Saturday night, updating my blog, when I came across the latest and greatest from the animal agriculture industry. An industry inherently cruel, anti-feminist, and political.
Shabe Yalda - a Persian winter solstice festival celebrating the longest night of the year and the dawn of longer, brighter days ahead.
As an employment lawyer, the never ending roller coaster of COVID regulations has depleted my creative energy, but when my kids were SO excited that I made this White Bean Green Chili for dinner, I knew I should share the recipe! Enjoy! (Recipe also on blog - link in bio)
%d bloggers like this: